I will honestly admit that I am a huge Harry Potter nerd! In fact the only time that I was ever grounded was when my mom grounded me from reading my Harry Potter books (I had them memorized, and kept rereading all of them) per my Mom her reasoning by taking them away from me is that she really wanted me to broaden my horizons literary wise but my love for the Wizarding World never faltered.

I love the feeling of walking into Hogsmeade, especially since my inner 11 year old is still waiting for her very own letter to arrive by owl from Hogwarts. It was around 10am and there were really no lines yet which was amazing! First stop? The Hog’s Head of course! I traded in my Starbucks for a Butterbeer to kick off the day!

There was less than a 10 minute wait for the legendary ride in Hogwarts itself. The que is amazing and goes through the halls of the castle including the greenhouse, defense against the dark arts classroom, Dumbledore’s office and even a hall full of talking pictures. With nerves in my stomach I took flight in one of the coolest rides of the century. It was a mix of 3D and realistic props that swirls you around so fast you can hardly process what was happening. It all happened way too fast and included a much not needed or wanted appearance from Aragog and his children. (I don’t do spiders!)

The next ride on my list was The Flight of the Hippogriff on the Hogwarts grounds. The que for this ride included Hagrid’s Hut, spectacular views of the castle, the Blue Angelina Car and Buckbeak himself. Don’t worry, I bowed gracefully before proceeding! 😉 This ride was only 30 seconds and way to quick for my liking. But it was still a fun experience. I would definitely recommend this for a child’s first roller coaster as it was extremely mild.

The last ride in Hogsmeade is the Dragon’s Dual. I was a bit surprised to learn that you couldn’t bring ANYTHING in the line on this ride. There is even a metal detector!! I ended up putting my flip flops in my back pockets so I could sit on them for this. Leading up to the ride is filled with banners and memorabilia from Harry Potter and the Goblet of Fire for the Triwizard Tournament. The metal detectors are in the champion tent and the cup makes an appearance in the castle like building that we ended up in. You then choose blue or red, I chose blue and boarded the blue dragon. This was the most epic roller coaster I have ever been on, and I’ve been on a lot of roller coasters in my day. I do get motion sickness but normally I don’t get sick to my stomach on rides. The last spiral before the end sent my stomach off and I ended up burping as I got off of the ride. It actually took me a while and a lot of water to get back to normal.

For lunch I was heading to London which meant taking the Hogwarts Express and leaving behind Hogwarts and the comforts of my wizarding home. It was a lovely morning and the train station was perfect, especially since we walked right on. Fred and George accompanied out journey on the train as we said goodbye to Hogsmeade. Until next year, Hogwarts!

Have you been to the Wizarding World yet? What was your favorite part? 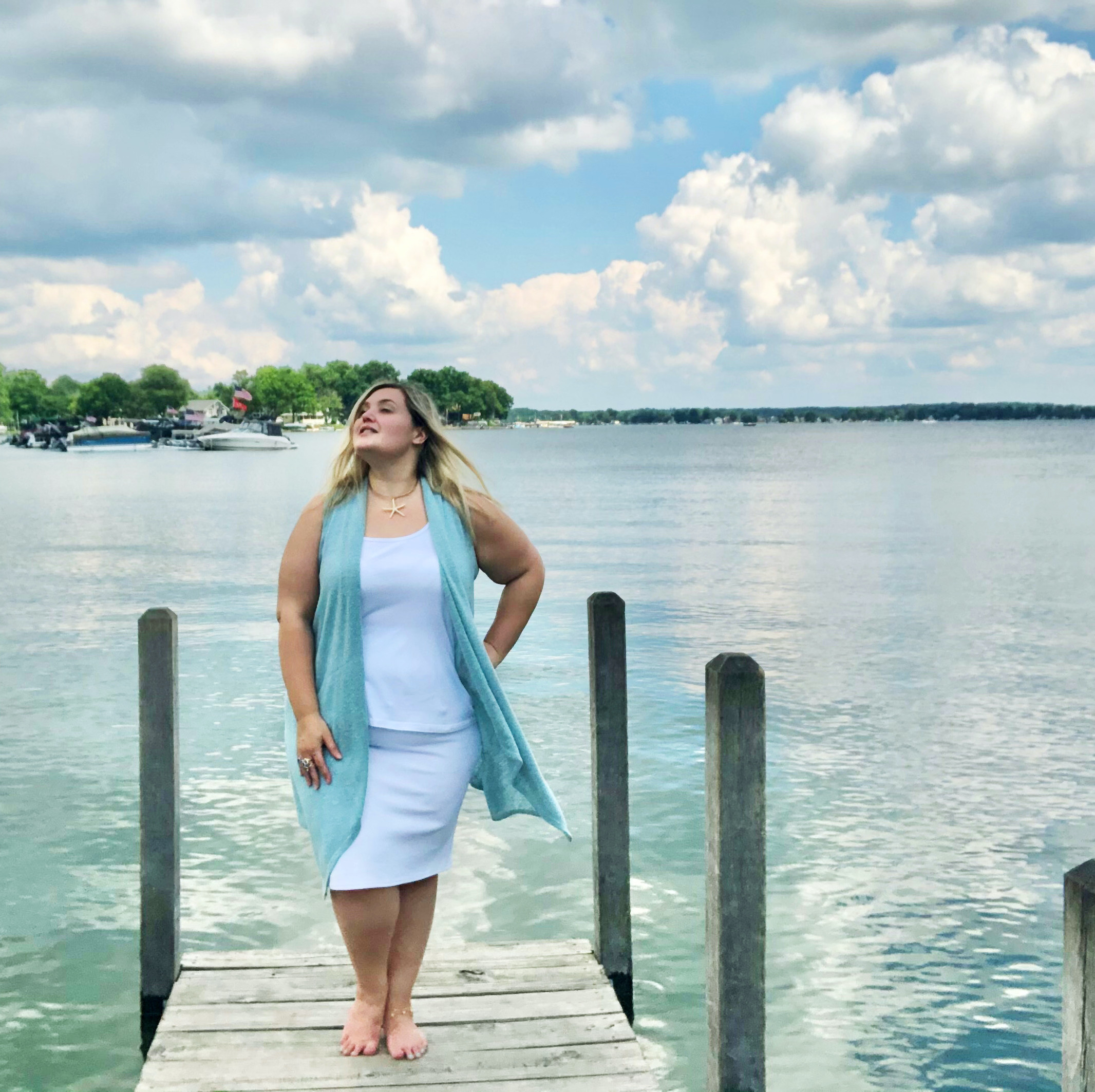